Accidental US taxpayer due to the pandemic? The IRS provides relief this week 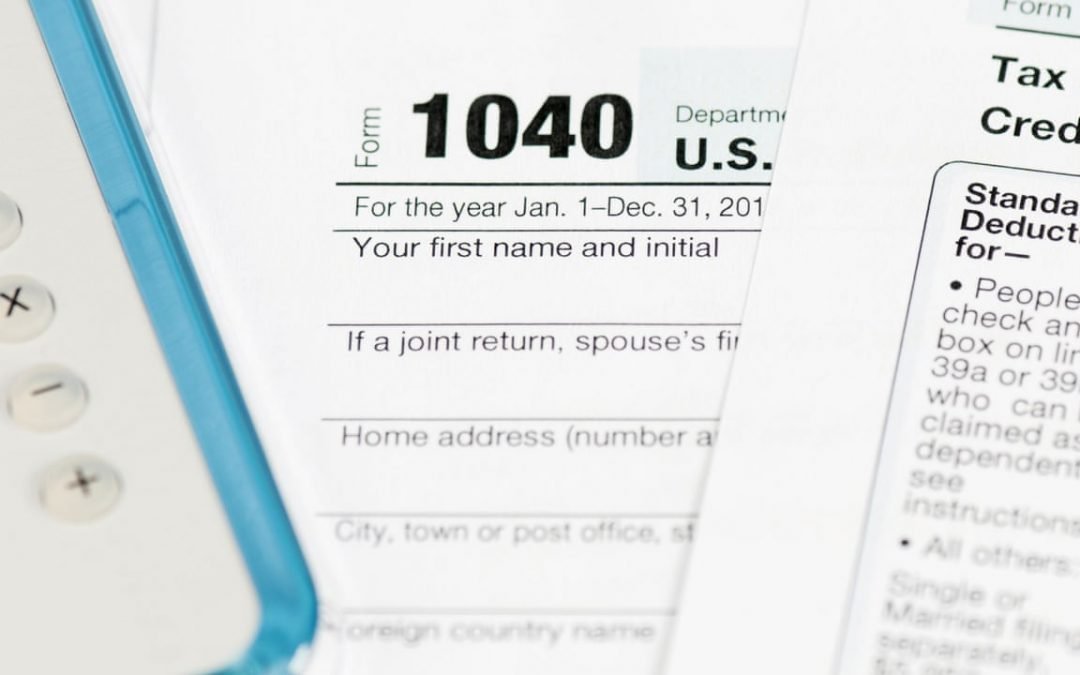 The US government taxes its residents on their worldwide income. A person is a US tax resident by virtue of being a US citizen, having a green card or spending too much time in the USA, regardless of visa status.

The coronavirus pandemic resulted in closed borders and massive travel disruptions, forcing people to stay in places longer than they expected to stay. Like my son in Bolivia, some foreign visitors are finding themselves in a similar situation, but stuck in the USA.

In normal times, when visitors to the United States spend too much here, that visitor may meet a test called the Substantial Presence Test, or SBT. This is a three-year test and the magic number is 183. If your SBT number is above the magic number, ta-da…… You are a US taxpayer!

If you are a US taxpayer, your worldwide income is now taxed by the USA. Not only that, your financial assets held outside the USA may also become subject to US tax reporting. This can be a big, messy, and expensive hassle!

Recognizing that some US visitors have been forced to stay longer in the USA than planned, this week, the IRS issued Revenue Procedure 2020-20 providing relief from meeting the SBT to visitors whose travel plans were affected by the pandemic.

This procedure allows US visitors who had to delay their plans to return home, to exclude up 60 days from the days that count towards the SBT. This 60-day exclusion period can begin between February 1, 2020 and April 1, 2020 and the 60 days must be consecutive.

How does an accidental US tax resident claim this relief?

By filing Form 8843 to invoke the “COVID-19 MEDICAL CONDITION TRAVEL EXCEPTION” when they file their tax return. This form can also be used to claim income treaty benefit exemption, when an income tax treaty applies, from the US taxation of services income that was earned in the USA during the emergency period.

What happens in the reverse scenario: a US citizen with a foreign job forced to return home?

Let’s use an example of how the pandemic impacted Americans working abroad in the case of an American teacher, called Sara, who was working as an English tutor in Spain until this March. Sara had moved to Spain in September 2019 and intended to work there for two years. She was living in employer provided housing and teaching at a private institute.

On March 16, the Spanish government instituted a very strict quarantine. Sara’s employer was forced to close its classrooms and the foreign teacher’s housing building. Without alternative housing available to her in Spain, Sara had to return home to the USA, from where she is now teaching her students online.

Sara expected to spend more than 330 in Spain between September 2019 and August 2020, and as a result, she expected her Spanish wages to be exempted from US tax under the FEIE. However, because of the pandemic, she had to return to the USA and she will not meet the physical presence test.

Without any relief from the IRS, Sara would lose the right to the FEIE. Revenue Procedure 2020-27 takes care of this problem. It allows Sara and other Americans in a similar situation, to count the days spent in the USA in 2020 as a result of the pandemic as days spent in the foreign country. The period Sara is allowed to exclude begins on February 1, 2020 and ends on July 15 2020, unless the IRS extends the ending date in a future Revenue Procedure.

Other Updates and Relief

The IRS listened to feedback from taxpayers and tax practitioners and fixed many of the programming errors leading to this result. If you did not get an answer about your payment las week and you are entitled to the EIP, check the site again. It may work this time!

I expect that I will have more updates from the IRS and from the US federal government to share with you next week. I hope you found this information useful, and don’t forget to share it with others who may benefit from it. Looking forward to connecting again