Where is my second coronavirus stimulus? 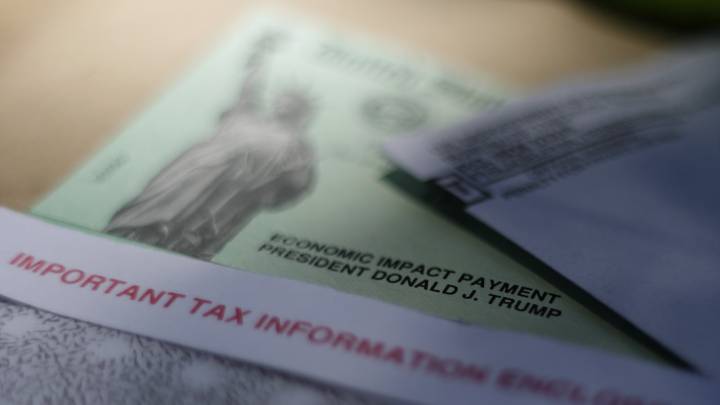 I was expecting to have plenty to share with you this week on the tax front, as some of the key relief measures of the CARES Act expired at the end of this week or are set to expire in the coming days and months.

The House of Representatives proposed a second round of stimulus back in May. The bill, called The HEROES Act, provides about 3 trillion dollars of additional economic stimulus spending.

The expectation was the Senate would propose their own bill before the end of this week, and then the House and Senate would square away their differences and come up with a bill for President Trump to sign into law.

Unfortunately, the Senate was not able to reach an agreement within the Republican caucus before the end of this week, and there is nothing to discuss with the House at this time. President Trump had expressed his desire for a Social Security Tax holiday, a proposal that was not popular with either the House or the Senate.

The most notable CARES Act relief measures set to expire soon include the following:

If you have any curiosity about the proposed HEROES Act second stimulus check provision, here is a calculator provided by Forbes Magazine for you to play with. Keep in mind that this stimulus is just a proposal and it is not guaranteed to happen.

The general expectation is that some form of stimulus check agreement will be reached by Congress before the end of August.

I will keep following these developments and share any relevant information with you when it becomes available.

While we wait for news about additional tax stimulus, we have 37 weeks before April 15 2021, the next tax filing deadline.

What can we do between now and then to best prepare you for your 2020 tax filing?

It’s ambitious, I know. But why not?

Every expert starts as a beginner, and if I was able to become a tax expert, so can you!

With that goal in mind, I am launching a new tax series: The Ultimate US Tax Return Guide – Top 37 Insights you Must Know starting on August 5.

Every week, for the next 37 weeks, each issue of CBP will be devoted to a top tax insight that will help you file your taxes with more confidence, reducing the risk of paying too much and of making innocent mistakes that could cost you dearly in inconvenience and penalties.

If, during the next 37 weeks, there is new tax legislation, an event that I expect will happen, we will take a pause from the Ultimate US Tax Guide series to cover those developments under Tax Breaking News CBP issues.

My goal is to keep you informed about any new tax provisions that may impact you, hopefully in a positive way. Wouldn’t it be great if Congress surprised Will Rogers by making taxes better instead of worse? Everything is possible!

And with this, I leave you to enjoy the rest of your Sunday.

Wishing you a wonderful time with your loved ones.